What is an engine flush?

An engine flush is a liquid chemical cleaning composition that’s designed to remove and dissolve sludge, gunk, carbon deposits and wear debris, from inside an internal combustion engine.

The engine flush is mixed with the engine oil, then circulated through the engine for a few minutes, before the oil is drained. The purpose is to clean the oil-lubricated areas of the engine.

There are different types of engine flush on the market. Some can contain volatile and flammable solvents while others can be solvent-free, so check the label.

How to tell if you need an engine flush

To engine flush or not, and how often? When there is suspicion of sludge in an engine then it’s a good idea to do an engine flush.

The premise being it will keep the engine like new, by removing any deposits.

However, if you have an older vehicle with high kilometres, there may be leaking seals buried under the sludge, if that’s the case it’s best to leave the gunk alone and wait until the car is ready for an engine rebuild.

We can’t see inside an operational engine, all we can do is look at what comes out of the engine.

When the condition is bad a mechanic may notice poor quality, sludgy oil and suggest an engine flush.

In most cases mechanics will recommend to carry out an engine flush, as a regular maintenance task.

How important is it to get an engine flush done?

The engine flush removes old carbon deposits and sludge from old oil that’s been sitting around and not vacating whenever the car gets an oil change.

Sometimes it needs a little help to move it on, so the engine's oil-lubricated surfaces are smooth and gunk free.

When excessive sludge builds up in an engine the oil can’t lubricate all the parts properly.

Oil needs to travel through the engine freely to disperse heat and provide a smooth surface for moving parts.

If this doesn’t happen then engine failure is imminent. 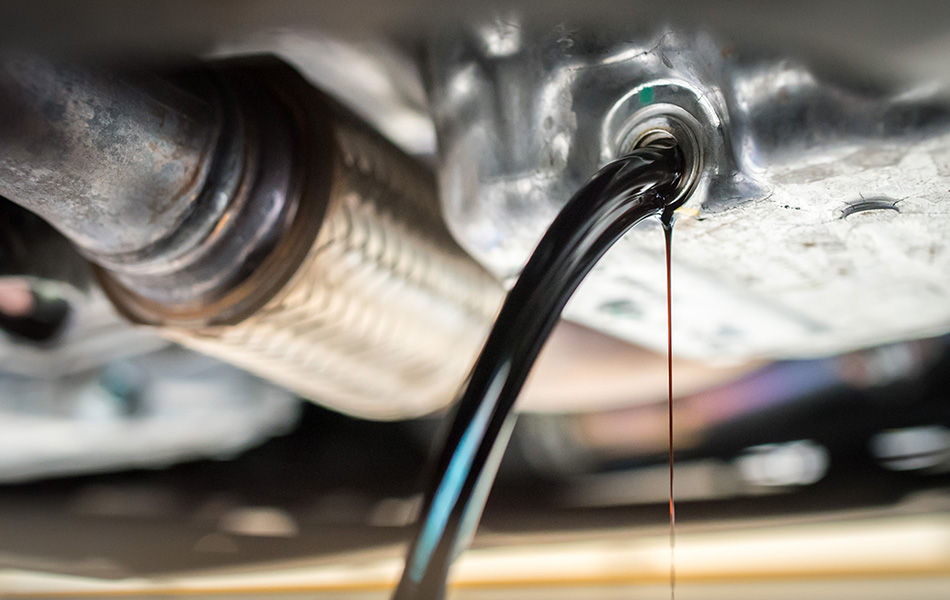 How is an engine flush carried out

To carry out an engine flush the mechanic will:

How much does an engine flush cost?

Unless you have a sludge problem then an engine flush will generally be carried out as part of a scheduled service.

Which can cost an additional $20 - $100 on top of the service, depending on products used and time taken.

But if you do have a sludge problem and need to get an engine flush, that’s not part of a scheduled service, then it could cost $150 - $250, depending on the type of vehicle you have.

All scenarios are different, however, but a mechanic will be able to quote case by case.

Where can you get an engine flush?

An engine flush can be performed by automotive servicing providers and mobile mechanics.

You can’t go wrong if you make sure it’s a qualified mechanic.

AutoGuru is a great place to find local, quality mechanics to compare and book an engine flush.