Turbocharger replacement save 20% to 60%

How to get your turbocharger replaced

The easiest way to get your turbocharger replaced is to book it in with a fantastic mechanic on AutoGuru, we take all the hard work out of it and make the whole process as easy as possible.

Get quick, obligation-free quotes from multiple local mechanics and choose the one best suited to you. You can even pay with Afterpay!

What is a turbocharger?

A turbocharger is a device that increases an engine's efficiency and power by forcing more air into the combustion chamber, this allows proportionally more fuel to be used than a naturally aspirated engine equating to more horsepower.

How to tell if you need your turbocharger replaced

There are a few signs that your turbocharger may need to be replaced, or at least have some attention paid to it.

Whilst the following issues may not always be your turbocharger, it's a good place to start when diagnosing. 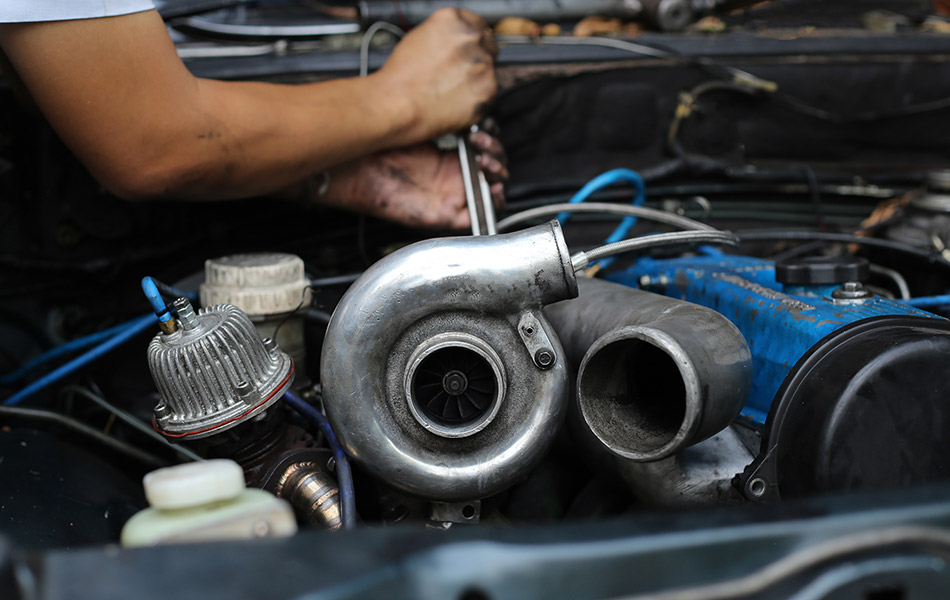 Is it important to get your Turbocharger replaced?

It is extremely important to to get your turbo inspected/replaced as soon as you notice the symptoms, continually driving with a damaged turbo will almost certainly result in engine failure

and generally the longer you drive the more expensive the repair.

What causes a turbocharger to fail?

Most turbos generally fail from one, or a combination of, three things:-