How you drive, and the roads you drive on, have an impact on your vehicle's suspension system.

If you’re a city dweller and it seems like you live your life sitting in traffic then your suspension may last longer than someone who keeps driving even after the GPS has told them there are no more mapped roads on the way to their destination.

There are numerous components to a suspension system. The suspension holds the frame of the vehicle off the road and distributes the weight to the wheels in a way designed to keep tyres on the road and performing effectively.

All vehicles have springs and/or shock absorbers at each wheel to absorb road impacts and irregularities.

Most cars will have struts at the front and shock absorbers in the rear, however there are variants to this, depending on your car type.

Let’s focus on the struts. If you do find a strut is on its way out, then they will need to be replaced.

I did mean to say ‘they’ because even if only one has gone, you should ideally replace both.

Replacing only one would be like if you only shod one side of a horse but not the other. You’re not going to get the best ride.

Struts vary greatly between cars, but to replace a pair of them you could be looking at $300 to $1000, depending on the make and model of your vehicle.

What is a strut assembly?

The strut assembly is part of the suspension system and plays an important role in absorbing any jolts and vibrations that occur from uneven road surfaces.

A complete strut assembly has everything together in one unit ready to place straight into the vehicle - there is no need to compress and seat the springs etc., as it comes pre-assembled.

A strut assembly is situated above the wheel and attaches to other suspension components - the frame of the car and the wheels.

The strut assembly is designed to offer structural support to the suspension system while doing it’s job of creating a smooth ride and keeping the wheels on the ground. 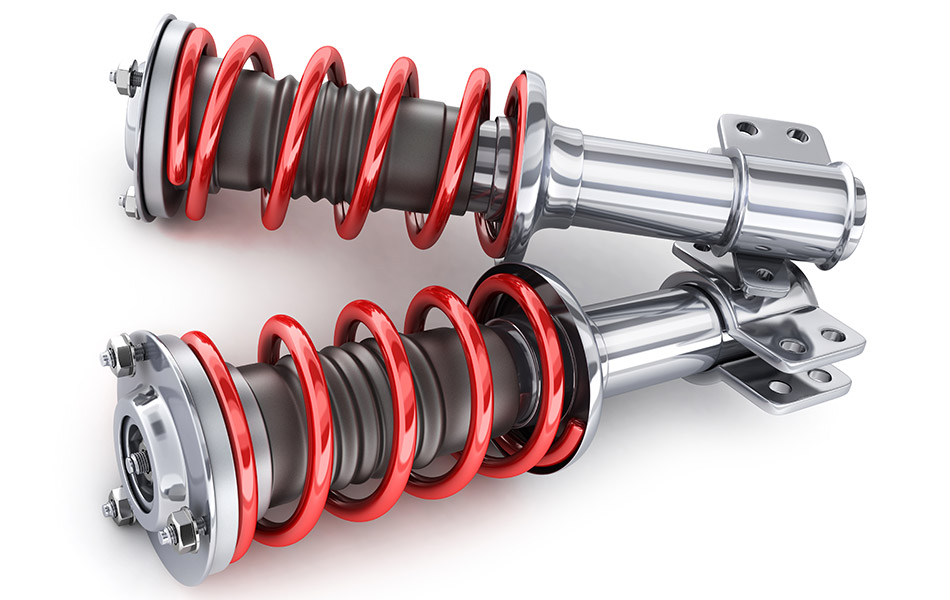 How is the strut assembly replaced

Since the strut assembly is a complete unit, it is just a matter of removing the old assembly and replacing with it the new.

Don’t leave it too long before you replace your struts - you run the risk of uneven wear on your tyres, which will be an additional expense.

How important is replacing the strut assembly?

If you continue to drive with worn struts you won’t just get a rough ride but you run the risk of your car not responding the way you would want it in the event you need to take evasive action.

Your suspension helps to keep your vehicle in optimal contact with the road.

If this is compromised and you keep driving, then you’re making the decision to risk your own safety and others.

Best to have an awesome AutoGuru mechanic replace your struts for peace of mind and better road handling.