How to get your rear shackle bushes replaced

Getting your rear shackle bushes replaced has never been easier. AutoGuru makes it simple to get online quotes back from local mechanics for the repair that you need. All the hassle and hard work has been removed!

What are rear shackle bushes?

If you have leaf springs in the rear of your vehicle then you usually have rear shackle bushes.

Rear shackle bushes connect and locate the leaf springs to the chassis, when you go over bumps or turn corners these bushes work to minimize the movement felt in the cabin of the vehicle.

Shackle bushes are usually made of rubber or polyurethane and have a pin through the middle that locates the bolt.

Generally it’s wear and tear over a long period of time that causes them to wear, extreme driving conditions such as carrying heavy loads or excessive off roading could contribute to premature wear. 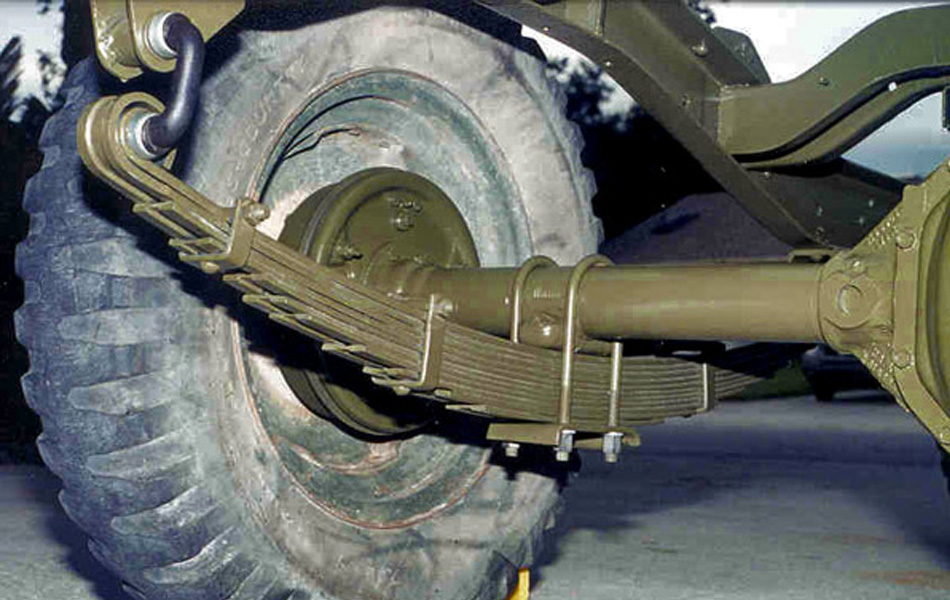 How to tell if your rear shackle bushes needs repairing

Is it important to get the rear shackle bushes replaced?

How are the rear shackle bushes replaced?

Generally the shackle bushes are pretty easy to replace, it starts with raising the vehicle then using a jack or some sort of stand to take the weight off the shackles, the bolts can then be removed and the bushes replaced.