PCV stands for positive crankcase ventilation. The PCV valve is part of the emissions control system and is also a crankcase ventilation system. It allows the engine to ‘breathe’ and removes harmful oil vapours from being released into the atmosphere. The PCV valve regulates the pressure and vapour being released out of the crankcase and moves the vapour into the intake manifold where it blends with the air/fuel mixture and continues through the combustion process.

The valve is situated near or in the top of the rocker cover (valve cover). The PCV valve can get stuck open or clogged with sludge and should be inspected regularly and replaced when required. If the PCV valve is failing, it can cause the engine to run rough and you may notice some exhaust smoke and oil leaks.

What is a PCV valve?

The PCV valve is a small one-directional valve. The valve will either be encased within a moulded plastic assembly or be of metal construction. Each car is different but the valve will typically push into the rocker cover. The hose to the intake manifold connects to the PCV valve. 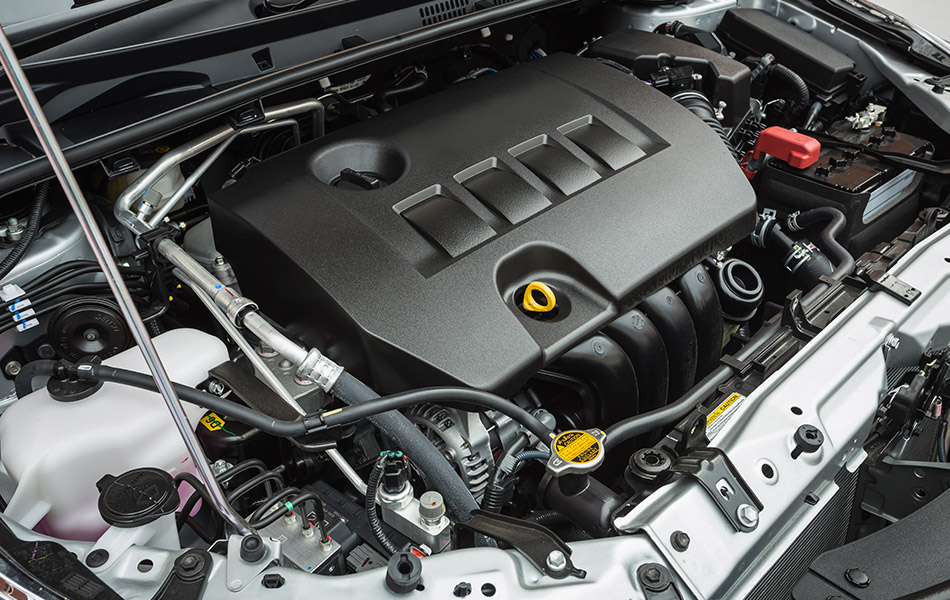 How is the PCV valve replaced

If the check engine light remains on after replacing the PCV valve the computer system may need to be reset.

Sometimes you can check if the PCV valve is blocked or not by giving it a shake. A valve that is not blocked should move around inside.

It can be hard to diagnose a PCV valve issue due to other problems having similar symptoms and engine light fault codes. It may be a process of elimination when diagnosing a PCV valve fault.

How important is replacing the PCV valve?

If the PCV valve is left faulty, the extra gunk can foul your spark plugs and increase oil consumption. For such an inexpensive item, there really is no excuse for not getting the PVC valve replaced. New spark plugs and replacing burnt oil will cost you much more.