Hydraulic lifter replacement save 20% to 60%

How much does hydraulic lifter replacement cost?

Your vehicle relies on the crankshaft and camshafts to operate correctly. These are set up in sync with either a timing belt or timing chain keeping everything in check. The camshafts operate the valves which let the air and fuel mixture into the cylinders, and these rely on the hydraulic lifters to move the valves up and down.

Hydraulic lifters utilise oil pressure to transfer the movement from the camshafts to the valves and if the oil galleries block up due to extended service intervals, these lifters can fail. Telltale signs that your hydraulic lifters require replacing is a loud tapping noise, usually when the engine is cold.

There is no interval for replacement on hydraulic lifters, so they only require replacement when they fail. Hydraulic lifters can be quite labour intensive to replace, and pricing can start from $300 and can go up to $1000 and above, depending on your vehicle and engine style.

What is a hydraulic lifter?

The hydraulic lifter is usually a hollow, steel cylinder which has a piston inside. There is also a strong spring to hold the piston in place. As the camshaft rotates, the camshaft lobe presses against the lifter.

The lifter then transfers this movement onto the engine valves, opening and closing them precisely. Engine oil is provided to the hydraulic lifters through special passageways and enters through a tiny hole in the lifter body, keeping the lifter from compressing and allowing full transfer of the camshaft movement. 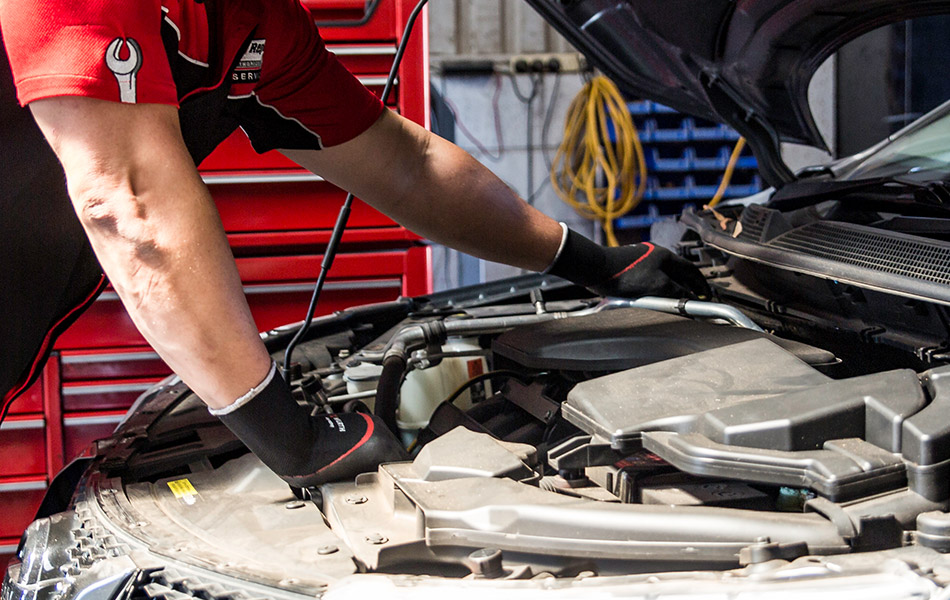 How is a hydraulic lifter replacement carried out?

How important is hydraulic lifter replacement?

If there is an issue with your hydraulic lifters, replacement as soon as possible is recommended to avoid causing damage to other sensitive components. Depending on how bad the hydraulic lifter has failed, damage to the camshaft and valve can occur resulting in very expensive repair bills.