How much does a front crankshaft seal replacement cost?

The crankshaft is the main component that enables your engine to run. It sits in the bottom of the engine block above the oil pan (also known as the engine sump) and large counterweights splash oil onto the main bearings to provide lubrication.

The transmission and crankshaft pulley are driven by the crankshaft, so a front and rear oil seal are used to separate the inside and outside of the engine. This keeps moisture and dirt out of the sensitive components inside the engine. These seals wear out over time, which causes an oil leak. There is no specified replacement interval for these seals and they will need to be replaced as soon as a leak is noticed to ensure no damage comes to internal engine components.

Fortunately, the front crankshaft seal is easier to replace than the rear seal, with replacement costs starting around $200 and reaching $500 and above, depending on your vehicle and engine layout.

What is a front crankshaft seal?

Heat, wear and poor engine oil condition all contribute to seal failure and when a leak is detected the seal will need to be replaced. 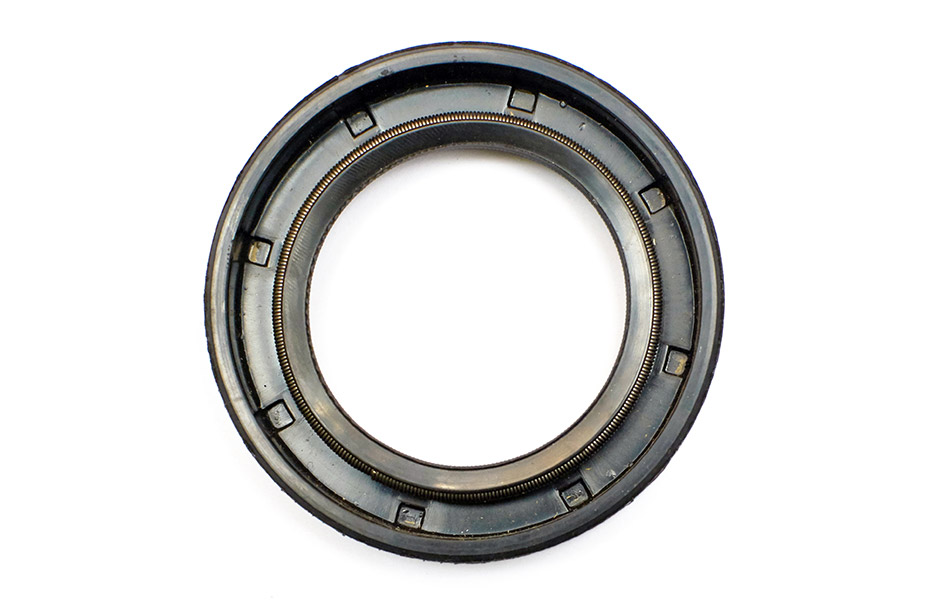 How is the front crankshaft seal replaced?

How important is replacing the front crankshaft seal?

Replacing your front crankshaft seal as soon as possible after noticing a leak will ensure that your vehicle is safe to operate and will protect the engine from potentially expensive repairs due to low oil level or elemental damage. Drive belt and crankshaft pulley damage can also result from a front crankshaft seal oil leak.