How much does an engine mount replacement cost?

An often-overlooked component on your car, the engine mounts are what mount the engine in the engine bay, and hold it in place under all conditions.

They also provide vibration Mainly made of rubber, which can be filled with fluid to better improve vibration absorption, they are secured between the engine and the engine cross member by steel brackets.

Most vehicle will have between two and four mounts, depending on the engine and driveline setup used.

An engine mount replacement can cost between $120 and $900+ depending on the location of the engine mount and if any components require removal to allow access.

What is an engine mount?

Basically, the engine mounts are a rubber bush located between steel brackets mounted to the engine block and engine cross member.

They can be filled with an oil type liquid to help with noise and vibration levels inside the cabin.

These mounts are more sports oriented, and provide less engine movement at the cost of more vibration and noise transferred into the cabin. 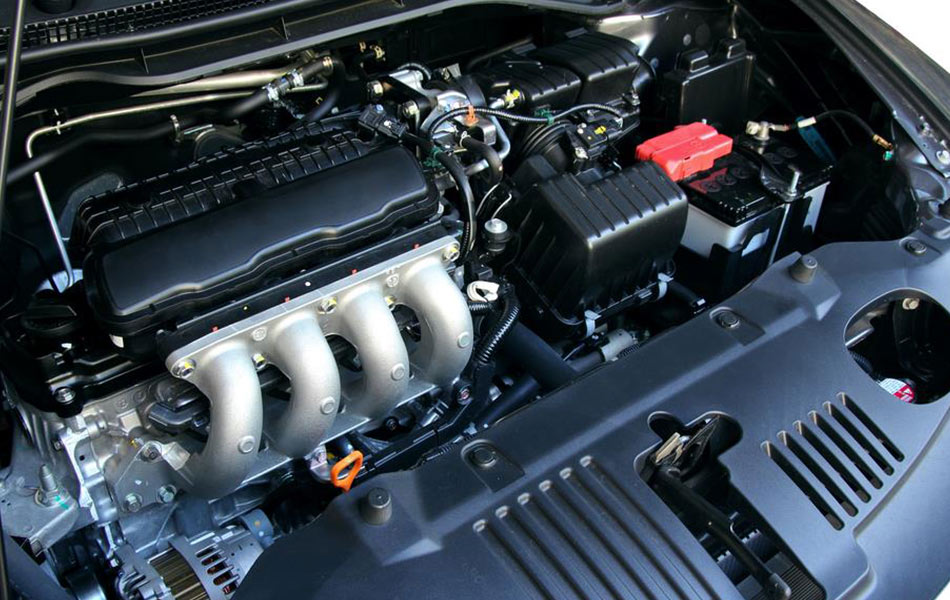 How are engine mounts replaced?

How important is having your engine mounts replaced?

Having worn or failed engine mounts can make the cabin of your vehicle an uncomfortable place to be. Increased vibration and noise can make it feel like your car is going to fall apart! It also means that the engine is not as secure as it needs to be. While the likelihood of the engine falling out completely is next to none, failed engine mounts put more stress on other components such as the exhaust and cooling systems, so they should be replaced as soon as an issue is found.