If you have an older vehicle, there is a chance that it has a mechanically timed ignition. That means it will have a distributor - technology that is not quite in the prehistoric era, yet, but which in recent years has been replaced by systems controlled by the engine control unit (ECU).

Because the distributor shaft enters the engine, a seal is required to stop oil from exiting the engine and to stop contaminants from entering. This seal, or o-ring, can wear out over time. If your early model or classic car has been leaking oil from the base of the distributor it’s a sign that usually means the distributor o-ring has failed and needs replacing.

If the o-ring fails, it will need to be replaced as soon as possible. This can cost around $50 to $160 depending on the vehicle make and model and how easy it is to access the distributor. Booking an AutoGuru expert mechanic will see that the job gets done, hassle free!

What is the distributor o-ring?

The distributor is usually located at the top and to the side of the engine. Its job is to control the ignition system, and it does so by measuring the rotation of the camshaft and directing power from the coil to the spark plugs at precisely timed intervals. Spark plugs ignite the air/fuel mixture creating the combustion required inside the engine cylinder to power the engine.

The o-ring is typically a round rubber ring. It may look like an insignificant round piece of rubber, but it has an important role.

Since the distributor is responsible for ‘telling’ the spark plugs when to fire, the timing needs to be precise. If a distributor moves out of alignment, it can create major timing issues and can cause damage to the engine. When the spark plugs ignite the fuel at the wrong time, all other elements are no longer in sync and clean and efficient combustion can’t be achieved. This is when engine damage can occur. 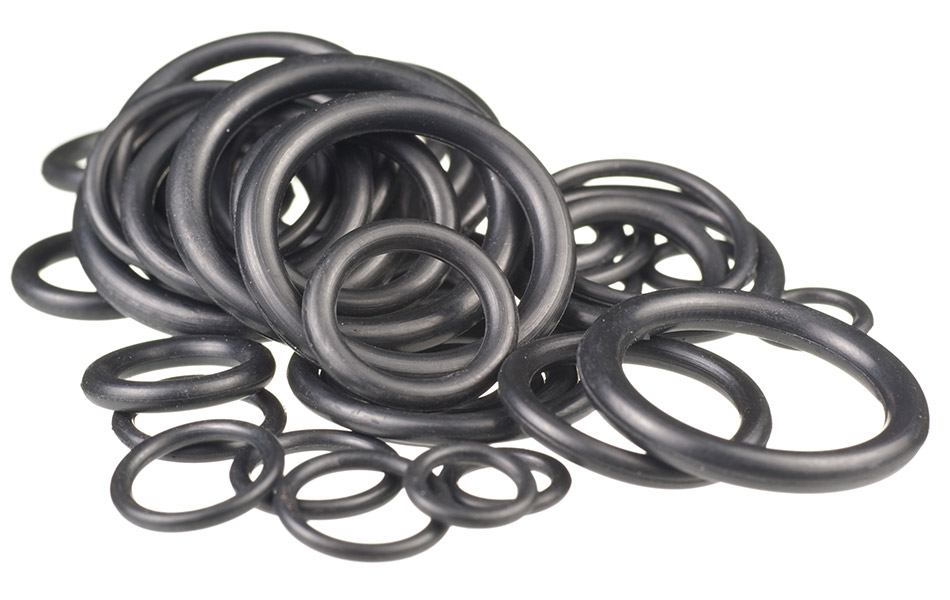 How is a distributor o-ring replaced?

The o-ring design is different for every distributor and the recommended o-ring for your distributor should be used to ensure correct fitment and seal.

It’s a good idea to check the rotor and distributor cap while you are working on the distributor. It there is wear or damage to those components, replace them at the same time.

How important is replacing the distributor o-ring?

Leaking oil around the engine can create issues for electrical connectors and components inside the engine bay. Also, if the distributor is not sealed properly it can cause engine damage. Best to have it fixed as soon as possible.