How much does a differential pinion seal replacement cost?

The differential is an amazing piece of engineering - it allows for the drive from the engine and transmission to turn the wheels at different speeds using a set of gears and axles.

Those gears and axles are lubricated by differential oil to keep things running smoothly.

On the front of the differential there is a mating surface where the driveshaft attaches.

This is known as the differential pinion and there is a seal behind this pinion to stop dirt and debris entering the internals.

This seal can degridate over time and will need to be replaced to prevent any damage occurring to the internals of the differential. This is where AutoGuru saves the day!

What is a differential pinion seal?

The differential is driven from the engine and transmission via a driveshaft that bolts to the pinion mating surface.

As this surface is on the outside of the differential housing, a pinion seal is employed to precisely fit to stop any oil leaking out from the differential and to prevent any contaminants entering the sensitive internals.

A thin spring on the inside of the seal keeps tension on the seal which prevents oil leaking past. Poor oil condition can be harsh on the seal and, once a leak develops, this seal will need to be replaced. 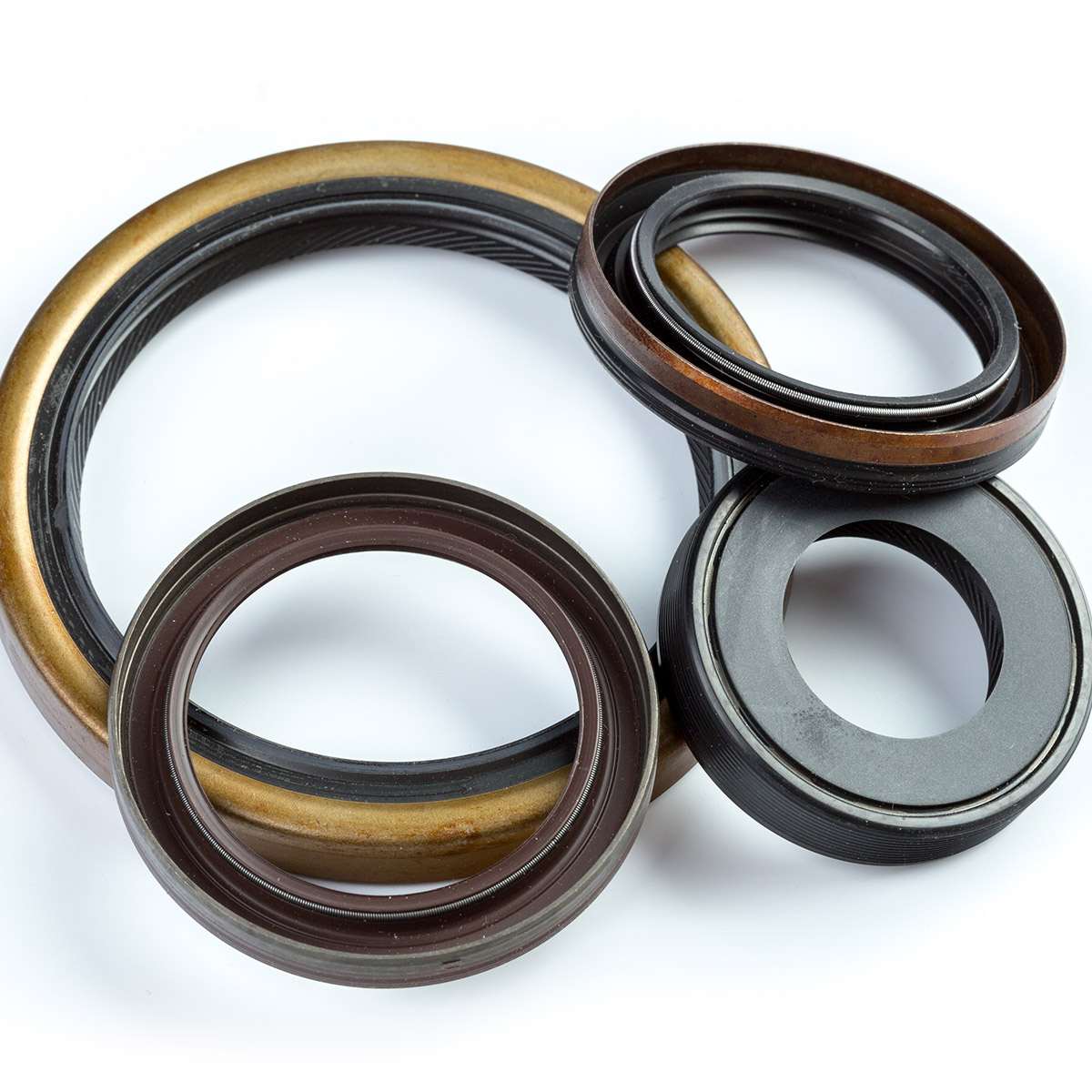 How is the differential pinion seal replaced?

How important is replacing the differential pinion seal?

Having a differential that is operating correctly is imperative to proper operation of your vehicle.

Replacing a differential pinion seal that is leaking will help combat these types of failures and keep you happily motoring.