How much does a crankshaft rear seal/rear main oil leak repair cost?

The crankshaft is the main driving force in the engine.

It sits low inside the engine block, usually just above the oil pan (also known as the sump), and counterweights splash oil to lubricate the main bearings.

Because the transmission and crankshaft pulley are driven by the crankshaft, a front and rear oil seal are needed to separate the inside and outside of the engine.

This keeps the oil in and dirt and debris out. Over time, these seals can perish and start to leak oil.

There is no set time replacement interval for these seals, so they need to be replaced only when they are leaking.

Depending on the make and model you are driving, a rear main seal replacement can start from $400 and go all the way up to over $1500.

The main reason for the cost is usually labour, as the transmission needs to be removed from the vehicle to allow access to the rear main seal.

What is a crankshaft rear main seal?

At the bottom of your engine, the crankshaft is working with the pistons and connecting rods to harness the energy of combustion.

This energy spins the crankshaft, which provides drive to the transmission and down to the wheels.

As the flywheel or flex plate of the transmission is attached to the crankshaft, it needs to extend out past the rear of the engine.

To stop engine oil leaking out of this hole, and to prevent dust and dirt making their way in and contaminating the inside of the engine, a precisely fitting rear oil seal is used.

This seal is usually made up of natural or synthetic rubber and is supplemented by a metal ring on the outside.

The seal is held in place by a thin spring which keeps tension on the rubber against the end of the crankshaft.

Time, heat and poor engine oil quality are all factors that contribute to rear main seal failure and once it starts to leak it will need to be replaced. 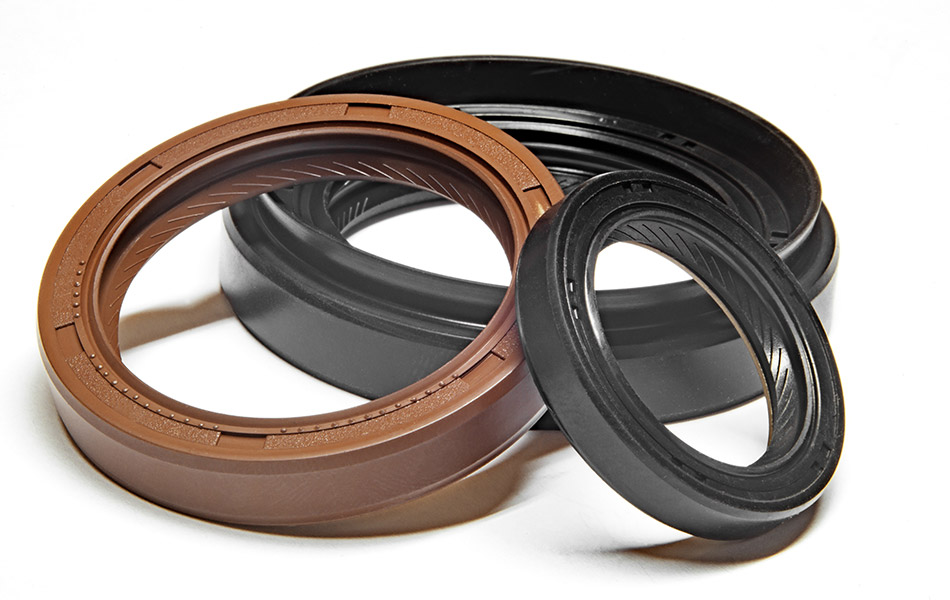 How is the crankshaft rear seal replaced?

How important is replacing your crankshaft rear seal?

Replacing your crankshaft rear seal as soon as possible after noticing a leak will ensure that your vehicle is in safe operating condition and less likely to break down unexpectedly.

If the oil level drops due to a leak, excessive damage to the engine can follow, often leading to a full engine rebuild or needing to replace the vehicle.

Clutch damage can also occur due to oil contamination.