How much does a catalytic converter replacement cost?

Your car’s emissions system is designed to make your gas-powered car as environmentally friendly as possible, and the catalytic converter is the cornerstone of the system.

In cars that aren’t working properly, the catalytic converter can become plugged or contaminated and needs to be replaced when it is no longer efficient at its role.

Most catalytic converters will last indefinitely when a car is running properly, but can quickly fail when there are fueling problems.

The average cost to replace your catalytic converter is approximately $1,275, but can range anywhere from just $300 to $3,000, depending on the make and model you drive.

What is a catalytic converter?

Cars with emissions control systems since the early 1980s have been equipped with a catalytic converter.

The catalytic converters shell is made of steel much like a muffler, but inside it’s much different.

Catalyst materials that coat a ceramic honeycomb-like structure react with harmful gases such as nitrogen oxide and carbon monoxide.

After reacting with catalyst materials that coat the honeycomb, the exhaust gases pass harmlessly into the environment.

When an engine isn’t running properly and high levels of pollutants or unburned fuel are in the exhaust gas, the catalytic converter can’t keep up.

High heat levels result that damage the honeycomb, or the catalysts can become poisoned by substances that render them ineffective. When that happens, the catalytic converter must be replaced. 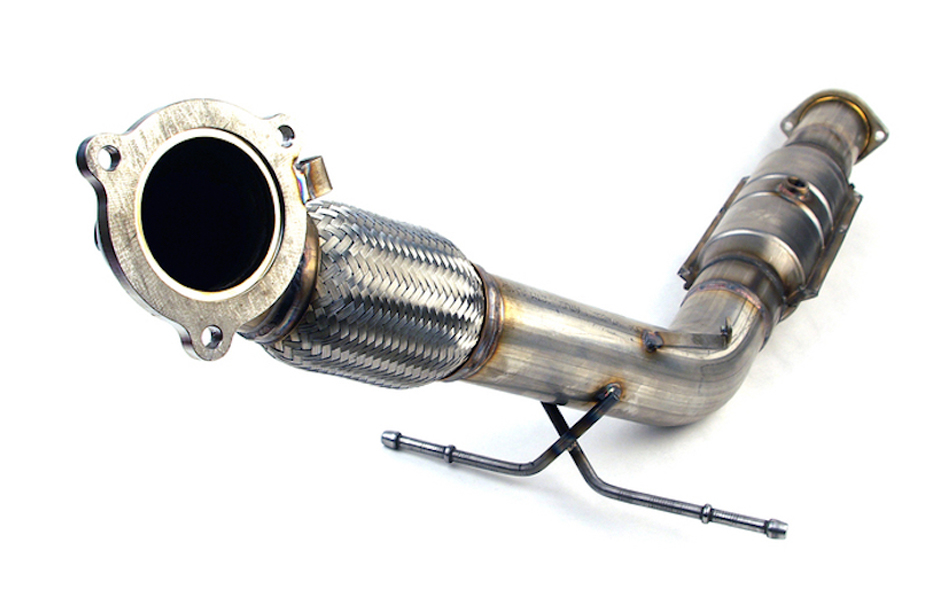 How is the catalytic converter replaced?

How important is replacing your catalytic converter?

Having the catalytic converter replaced when it’s no longer functioning correctly will clear the Check Engine light, allowing you to know if any other problems occur.

If you drive while your catalytic converter isn’t operating efficiently, you run the risk of additional problems. That can include engine and exhaust leaks, burnt-out oxygen sensors, or even internal engine problems.