How much does a camshaft seal replacement cost?

Your engine uses a camshaft to keep the cylinder head in perfect timing with your engine’s crankshaft.

The camshaft is lubricated by engine oil, and an oil seal must be used to keep oil on the inside of the engine.

With everyday operation, the camshaft seal can eventually wear or deteriorate, allowing engine oil to seep or leak past, requiring camshaft seal replacement.

There is no set interval to replace the camshaft seal – instead, it is replaced as necessary when it leaks.

Depending on the make and model you drive, camshaft seal replacement costs vary widely from $200 to $1,000 and above, depending on the camshaft drive system of your engine.

The majority of the repair cost is labour as the seal is an inexpensive component on its own.

What is a camshaft oil seal?

On the upper end of your engine, the camshaft keeps your engine’s valves operating in perfect timing.

The camshaft is driven by the crankshaft behind the engine’s front cover, thus the camshaft must extend past the front of the cylinder head.

To prevent engine oil from spilling out of the required hole, a camshaft seal is employed, precisely fitting around the camshaft and sealing the port.

The camshaft seal is manufactured from natural or synthetic rubber and reinforced by a metal ring.

A thin spring on the inside lip keeps seal tension on the camshaft, preventing oil from leaking past.

Over time, the rubber can degrade and crack. As well, poor engine oil condition can be abrasive on the seal, wearing it down. Once the camshaft seal develops a leak, it will need to be replaced. 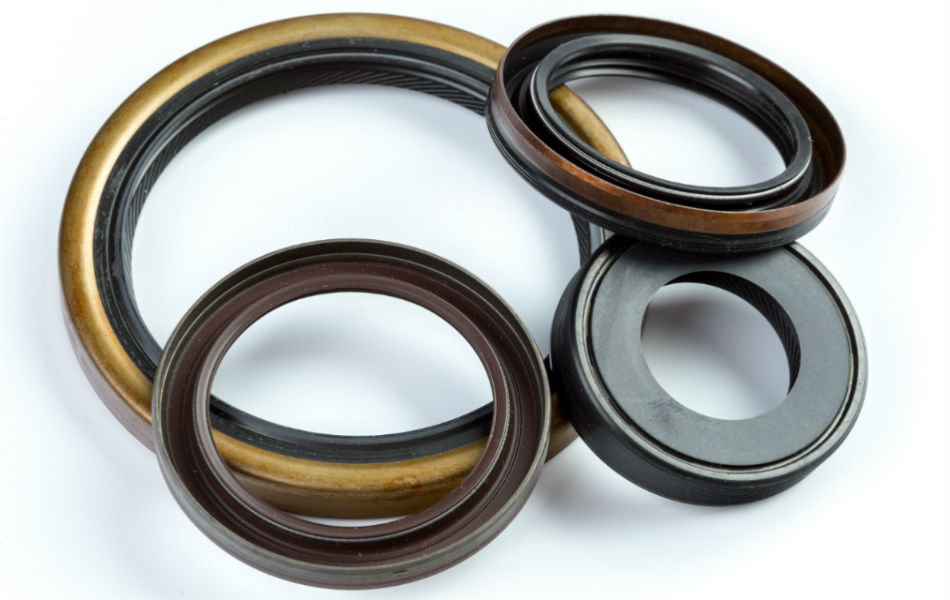 How is the camshaft seal replaced?

How important is replacing your camshaft seal?

Having your camshaft seal replaced when it is leaking can put your mind at ease, knowing your engine will continue to operate reliably and safely whenever you drive.

The biggest danger doesn’t come from the oil leak itself but from problems caused from the leaking oil.

The timing belt can swell, stretch or break due to oil contamination, and camshaft or crankshaft sensors can read erratically if engine oil coats them.