How Much Does an Oil Leak Inspection Cost?

How does the Engine Oil system work?

Common Reasons for an Oil Leak from the Engine 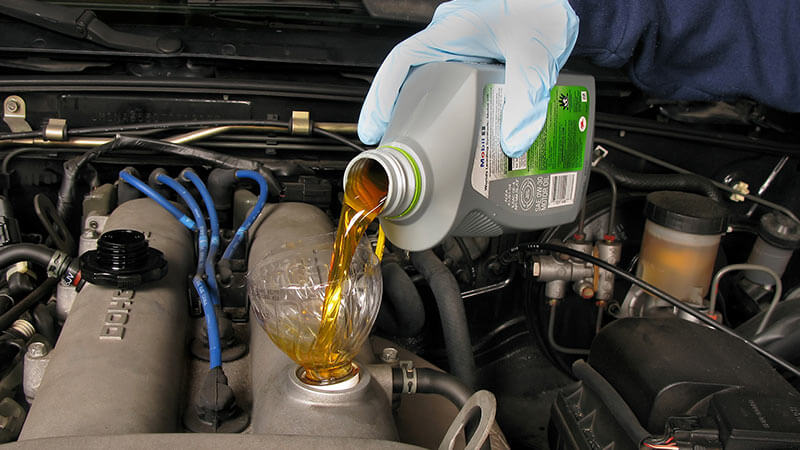 What’s Involved in the Oil Leak from the Engine Inspection?

Our mechanics will inspect the engine of your vehicle to determine where the oil leaks are coming from, and provide a quote to carry out the necessary repairs to rectify the leaks.

How Important is this Inspection?

Oil leaks that are left unchecked can get onto rubber hoses and other engine components and damage them, as well as leave ugly stains on your driveway. Not to mention it is an environmental hazard! Oil leaking onto hot components can also cause smoke, and in extreme cases, engine fire. It is imperative to have your vehicle inspected and diagnosed as soon as possible.