What Is The Electrical System?

These days a car is as much electrical as it is mechanical.

While the internal combustion engine is still, for now at least, the power unit of choice, a car simply would not work without the electrical system that runs the vast number of devices and accessories that are such a vital part of modern mobility.

Be it the basics such as a radio and lights, to the sophisticated advanced driver assistance systems such as collision avoidance and adaptive cruise control, the electrical system is a crucial component of a modern vehicle.

How This System Works:

While the new driver assistance features, the infotainment system, all the new gadgets and gizmos, are indeed quite high-tech, the electrical system that powers them remains a well-known quantity.

There’s a battery, a starter motor and a set of spark plugs that get things ticking, and an alternator that keeps things sparking and receiving electricity once the engine has kicked into life.

The electricity that is generated is delivered to relevant components throughout the vehicle via a wiring loom - an organised system of fuses, switches, wires, circuits, terminals and connectors that link everything together.

While the theory is simple, the system itself is pretty complex and, as with anything that complex, there are innumerable points at which something may falter and cause issues with the performance of the vehicle.

These problems may be limited to one isolated device or, at worst, the whole system. 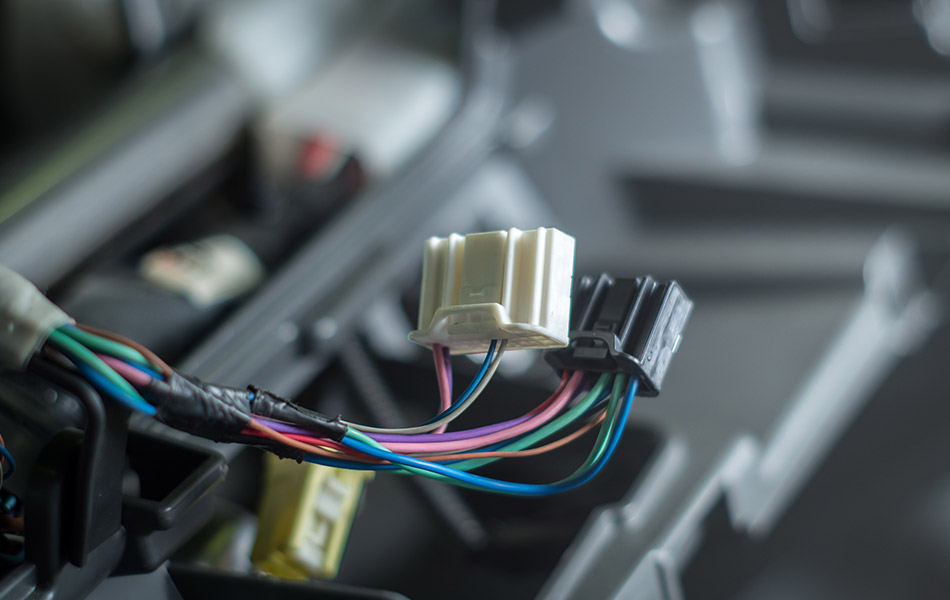 How Is A Battery And Electrical System Inspection Performed?

A technician will inspect the entire system and will likely perform diagnostic tests – including voltage checks on components – as well as tests on the battery and alternator.

They may run the starting system through a few cycles to check for issues.

How Important Is It To Have The Electrical System Checked?

So much of what a car does relies on a correctly working electrical system, so getting that system checked at regular service intervals just makes sense.

Not only is it a safety issue but prevention over cure is always cheaper and if an electrical system should play up thanks to neglect, then things can get expensive very quickly.

Even the most basic component of the system, the battery, can cause problems to the rest of the system if it is not working properly.

A professional should be the one diagnosing and resolving any issues and it’s easy to find just the right person for the job through AutoGuru.