How much does a glow plug replacement cost?

In a diesel engine, compression ignites the fuel instead of spark plugs, but it needs a little helping hand to do so.

Glow plugs give a little heat inside the combustion chamber to make the magic happen.

Glow plug replacement costs can range quite a lot, from $120 each to more than $500 per glow plug, including parts and labour.

It’s important to know that when one glow plug fails, the rest likely aren’t going to last much longer.

What is a glow plug?

In a diesel car’s ignition system, fuel and air are compressed in the combustion chamber until they ignite.

When the engine is cold, glow plugs warm the cylinder to aid in easy combustion.

There’s usually one glow plug per cylinder, and they are threaded directly into the combustion chamber through the cylinder head.

Glow plugs are a heating element. When power is supplied to the glow plug, an internal coil heats up, warming the inside of the combustion chamber.

The glow plugs cycle on a timer and self-regulate their temperature so they don’t burn out prematurely.

Immediately before the engine turns over, the glow plugs stop heating the cylinder. If the glow plug doesn’t heat up enough or at all, it will need to be replaced. 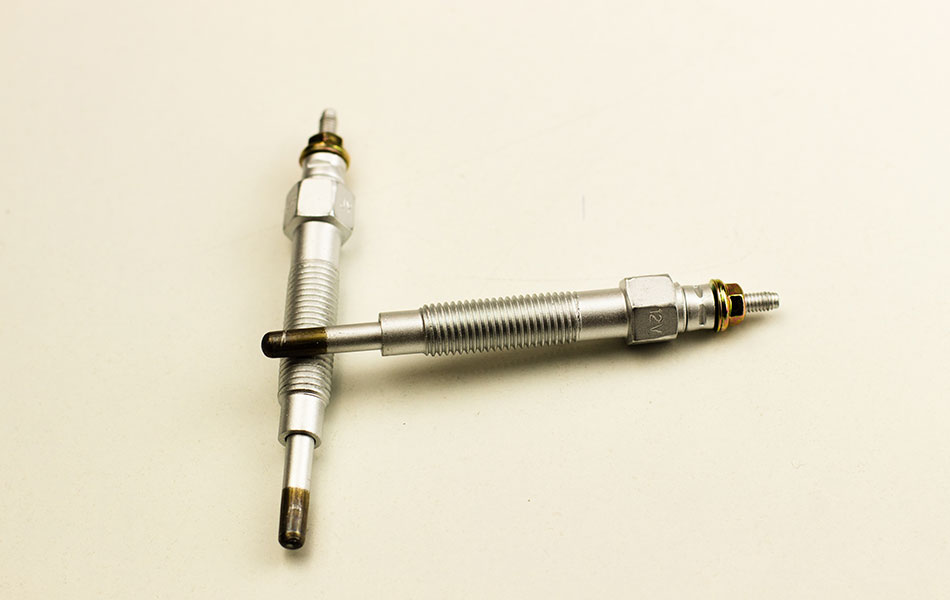 How are glow plugs replaced?

How important is replacing your glow plugs?

If one glow plug isn’t working, your engine may be difficult to start at times.

However, if more than one fails, your engine may not start at all, and you could be left stranded somewhere.

Driving your diesel-powered car with a burnt-out glow plug won’t cause an issue on its own, but left for a long period of time, it can take its toll on your battery and starter.