What does the fan speed resistor do?

The fan speed resistor, also known as a blower motor resistor, is an important part of the vehicles heating and air conditioning (HVAC) system.

Due to the HVAC providing the ideal driving climate, it plays a very important role in the functioning of a vehicle.

Many of us rely on the HVAC system working at its best, especially if it is extremely hot or cold outside.

If your blower fan isn’t working correctly it may be because the fan resistor needs to be replaced.

A replacement may cost you from $65 and go up to $375 or more, depending on your vehicle.

What is a fan speed resistor?

The fan speed resistor is an electrical device used to control the blower fan speed.

The blower fan pushes air through the air vents into the cabin of the vehicle.

When it malfunctions, you can have issues with the HVAC system.

This fan resistor functions to restrict the power that goes to your blower fan and controls its speed according to your selection.

The higher the fan speed, the more power is required to run it.

If you select the lowest fan speed, the resistor will be working at it’s hardest and generating a lot of heat.

Due to this heat, a resistor can fail over time and melt itself and the connections around it.

This is more likely if the fan is run on the lowest setting or the fan selection is being toggled between speeds repeatedly.

Corrosion or overheating are the most common reasons for fan speed resistor failure. 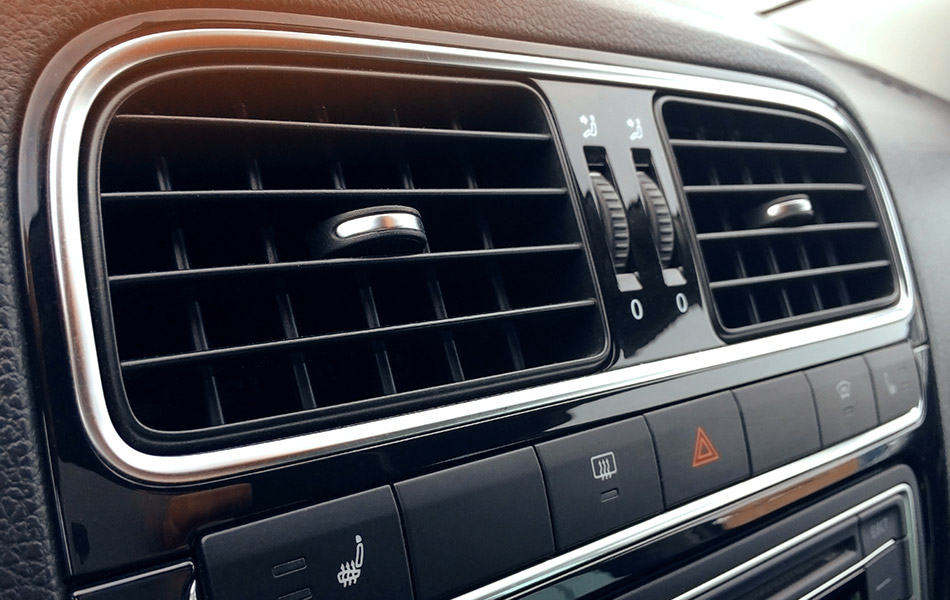 How is a fan speed resistor replaced?

To replace the resistor, a qualified technician will need to carry out the following:

When your fan speed resistor isn’t working, there is a good chance the highest speed on the blower fan will still work as at high speed the system typically bypasses the resistor.

The more you use your blower fan, the more likely it may wear or overheat.

It is designed to last the life of the vehicle, but overuse can cause failure.

How important is replacing a fan speed resistor?

Let’s be honest, it’s not a ‘must replace item’.

You could live without it, as long as you’re not living in a very cold or extremely hot climate.

In saying that, the heater and air conditioner are a ‘nice-to-have’ option and, for some, the thought of not being able to use it may cause some minor panic!

If this is you and your fan is not working, then book in with an AutoGuru technician today to get you back into your comfort zone.