How much does a cooling fan replacement cost?

Your engine’s primary defense against extreme heat is a cooling system that includes a radiator.

Sometimes it needs a little extra help with airflow, and a cooling fan is just the item for the job.

Through normal operation, the cooling fan cycles regularly and can be subject to wear and tear.

The engine cooling fan will often last the whole life of your car, but occasionally, the cooling fan can fail.

The average cost for cooling fan replacement is $240 to $610 depending on the make, model, and style of cooling fan used.

What is a cooling fan?

A cooling fan is a supporting component in your car’s cooling system.

Older models may have a mechanical cooling fan driven by the drive belt while most modern cars have an electric cooling fan mounted on the radiator.

Some cars even have dual electric cooling fans to increase the fan’s function.

The fan itself has plastic blades and it’s attached to a drive system.

The older mechanical system is a clutch-style hub attached to a drive pulley, and it engages when the temperature starts to climb.

The modern electric cooling fan is driven by an electric motor that starts up when a temperature sensor indicates it should do so.

When the cooling fan has damaged blades or it does not engage when the engine is hot, it will require replacement. 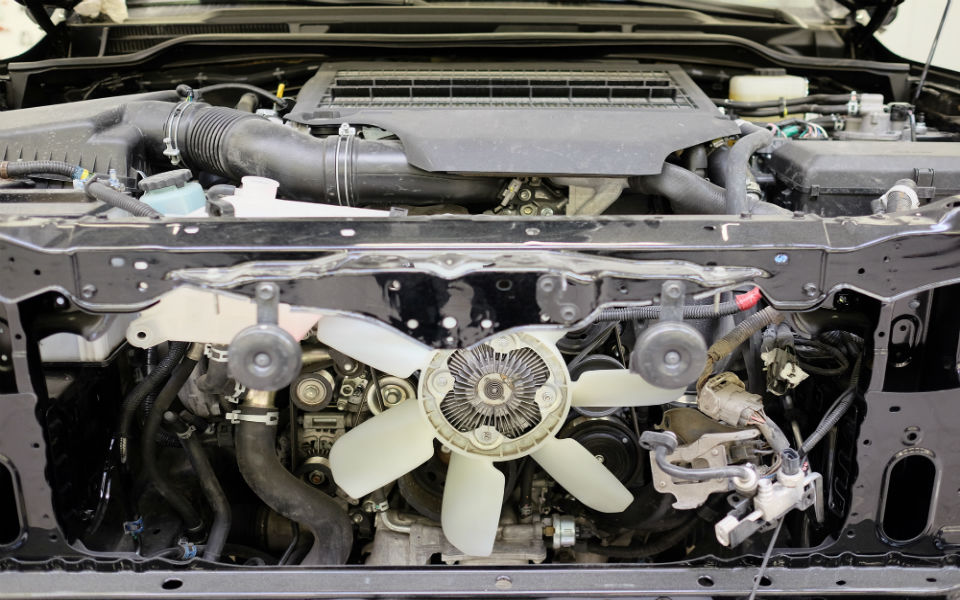 How is a cooling fan replaced?

How important is cooling fan replacement?

Without a properly functioning cooling fan, your engine could easily overheat while you’re driving, causing engine or cooling system damage.

Continuing to operate your car with a broken cooling fan invites a breakdown that could leave you stranded, along with expensive engine repairs.