How much does an alternator replacement cost?

The alternator provides the power for all the electrical systems in your vehicle while the engine is running.

It is responsible for keeping up with the huge electrical demands of the modern motor vehicle as well as making sure the battery properly charged up.

If the alternator fails, the vehicle will be forced to rely on the battery only and may leave you stranded when it runs out of stored power.

Normally, when the alternator is not performing correctly, it will cause the battery light to appear on the dashboard.

Depending on the location of the alternator, and if other components need to be removed to allow access to the alternator, it can cost between $400 - $900+ to have it replaced.

What is an alternator?

To put it simply, an alternator is an electrical generator which uses a rotating magnetic field to convert mechanical drive – usually provided by a drive belt driven by the engine crankshaft – into electrical energy.

This provides power to the electrical components and also charges up the battery.

Symptoms you may need your alternator replaced 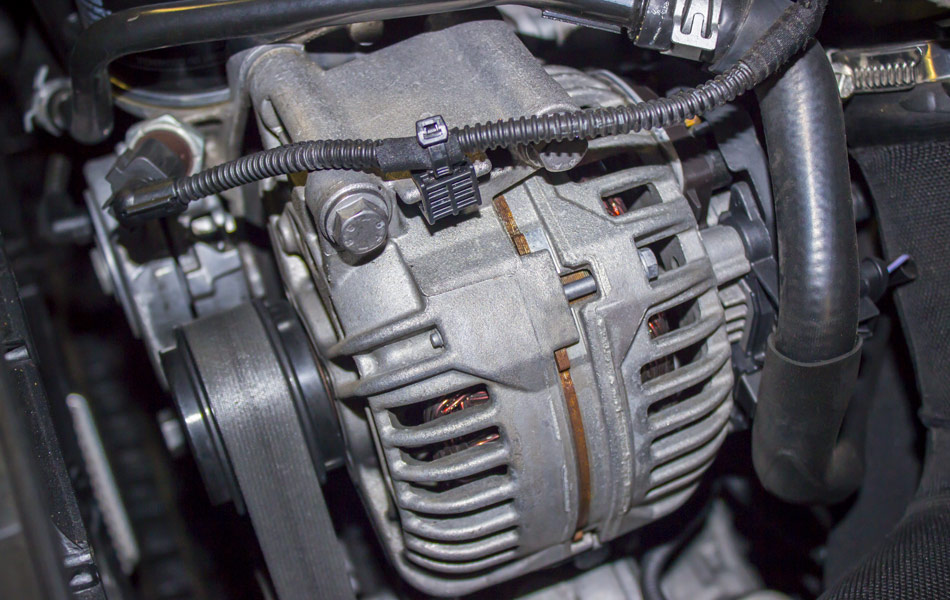 How is an alternator replaced?

How important is replacing your alternator?

The alternator charges the battery and provides the electrical power for all your vehicles systems, and if it fails, your vehicle will no longer be able to start and may switch off at any time.

Not only is this an inconvenience, but it is a critical safety issue. If you notice any of the above symptoms, it is best to have your alternator and charging system inspected and repaired or replaced as soon as possible.